"Proud for one second"

(Original inhabitants of the forest)

a photographic story about the Mukingo Batwa in front of their house. 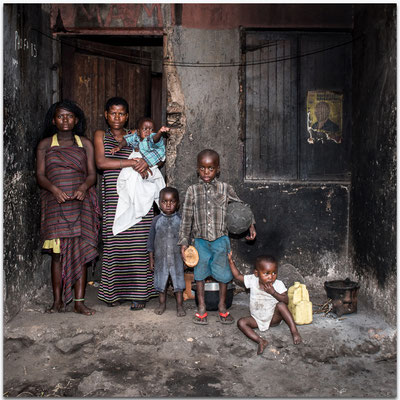 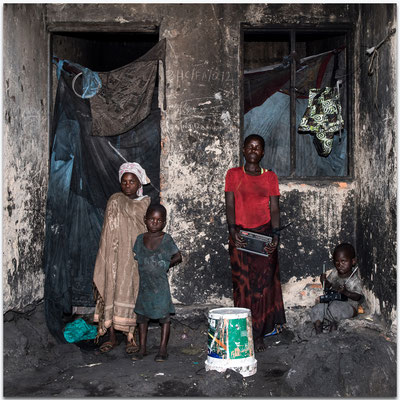 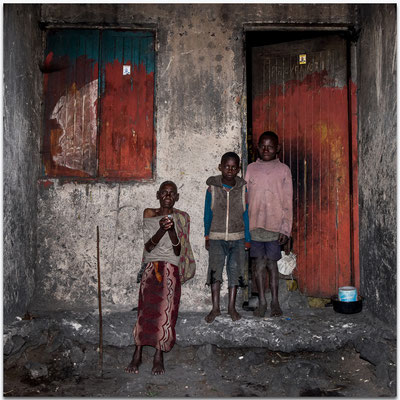 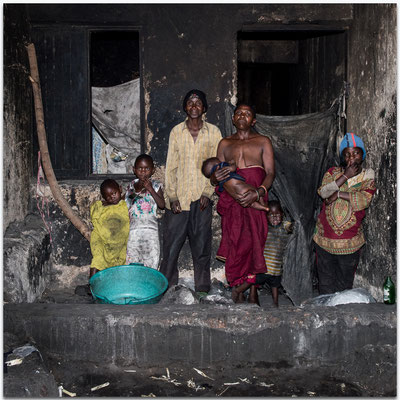 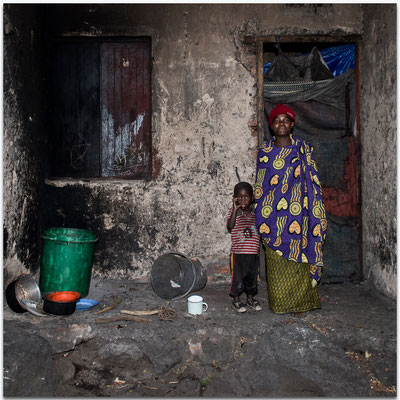 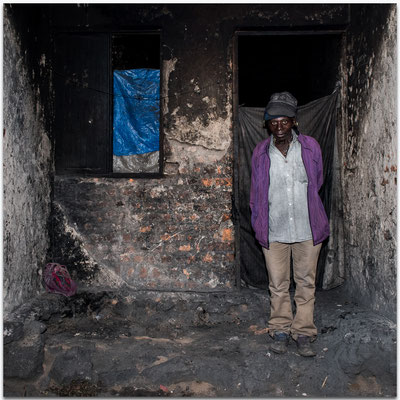 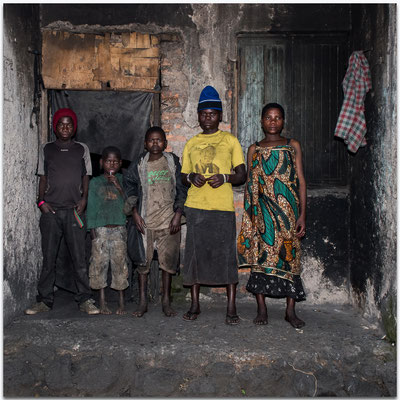 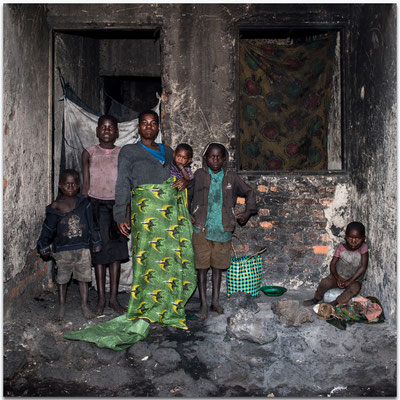 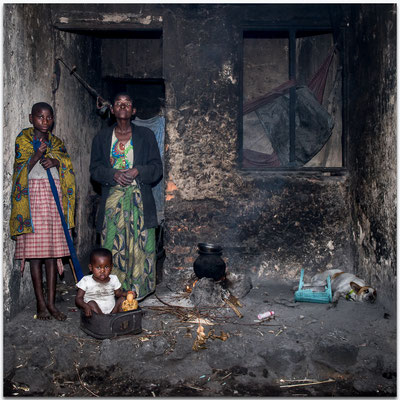 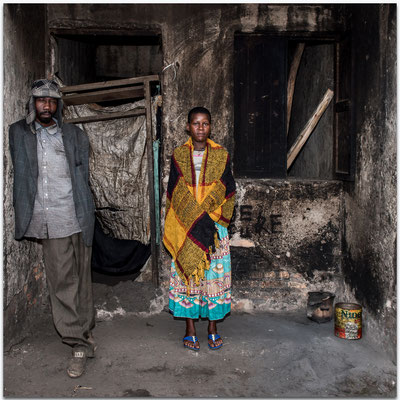 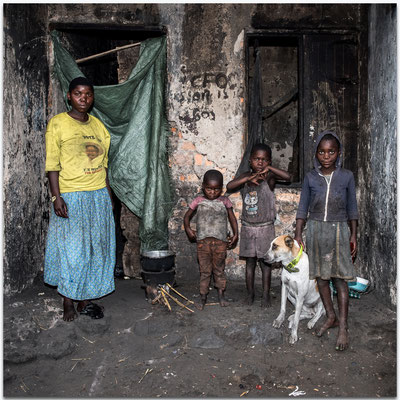 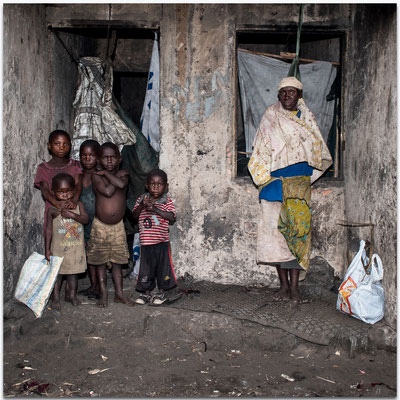 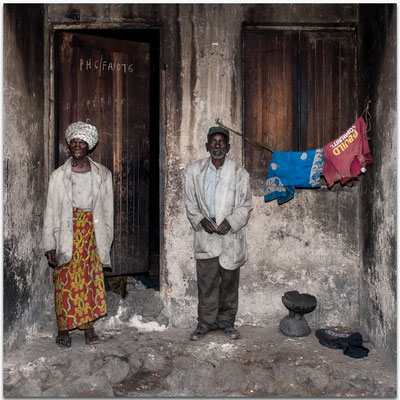 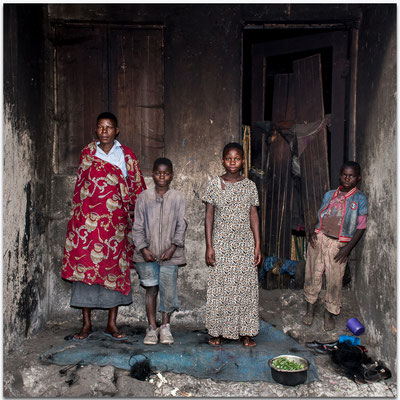 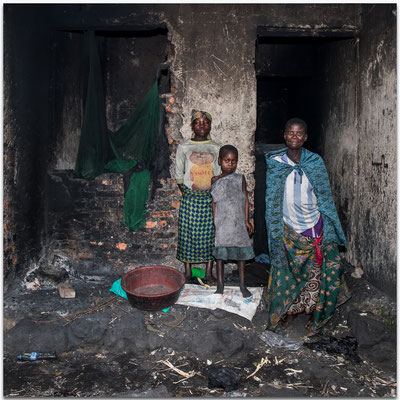 this story needs to be told...

These pictures are showing a side of Uganda that little people and tourists are familiar with. They are about the Batwa pygmies, one of the oldest people of Africa. It can be said that the Batwa still pay the price for the development of the country and the preservation of the mountain gorillas.

The mountain gorillas in the Virunga Mountains are threatened with extintion. In the past, they shared their habitat with the Batwa Pygmies.

In the early 1990's, the Batwa were evicted from the parks of Bwindi and the Mgahinga National Parks, in the effort to protect the mountain gorillas and their habitat.

The Batwa were evicted with no compensation and it has been over 20 years now. They are impoverished and the government is still not helping.

The Batwa are the poorest among the poorest, without (farmimg)land of their own. Thereby they have no or very limited acces to education and healthcare. We have to protect all species that are threatened with extintion, as well as others! But it shocked me to see these pygmies being abandoned while their government is making a lot of money on tourists visiting the mountain gorillas..

These pictures are taken in front of their house, where i asked them to stand and feel "proud for one second".

My dad used to be a miner. His stories were always fascinating and so I wanted to visit a mine myself.

The darkness of the earth, the spare light from the miners helmets, the narrows which the mining resources.

Time has stood still over here, and that brought me even deeper into my dad’s past.